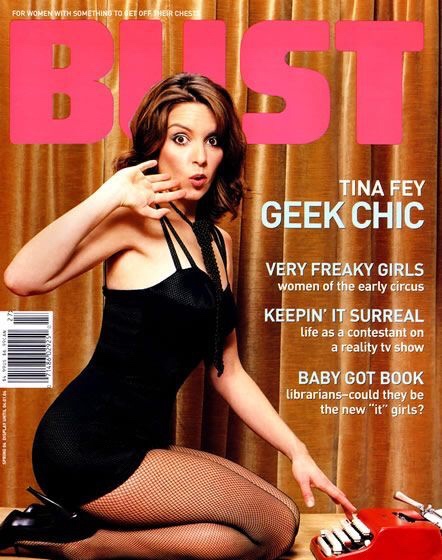 I don’t like working in silence. I don’t mind studying in silence but I don’t like writing or reviewing code without some kind of noise. I listen to the worst music you can imagine1, or whatever late night clips they have put from the they before. Sometimes I listen to these hour long interviews from Hollywood magazines where actors, directors composers sometimes show a glimpse into the actual procedure of making movies and TV shows. I have a lot of curiosity about how these things get put together. In particular I’ve been always fascinated with Comedy or the process of making Comedy. How can you go to a job expecting to be funny everyday? How can you go through deadlines and produce material?

One of these days, while cycling over recommendations at YouTube I’ve arrived to this particular interview between Bill Hader and Jason Bateman. During the interview they mention this movie, called Saturday Night, a documentary that James Franco did a film class where they show the innards of SNL during a week where John Malkovich is host.

After googling a bit I was able to find it available somewhere. There you can see much a younger Seth Meyers, Will Forte and John Mulaney, before he was even famous. That documentary shows the process of creating and rehearse sketches, particularly Vinny Vedecci. The documentary is very interesting because although you probably seen or heard about SNL, and how hard it is, but seeing the process in action is a completely different story.

A few days after watch that, I was in one of mine insomnia nights. After spending an hour rolling over my bed I decided that probably it would be much more useful to read a than doing nothing. Browsing my library I’ve come to realise that I have a copy of Tina Fey’s book, one of SNL’s head writers, that I never got to read. Such a fortuitous coincidence like that should not be wasted.

The writing is so good that I read thought that book in a week. The title (Bossypants) seems so appropriate. Every girl should read that book, because its not only about comedy, but is also about how to get what you deserve. There’s a point where she’s stuck with a shitty job a Y, and a friendly coworker wants the same position she wants. After conquering that position with determination and a roommate’s blue suit she states:

That makes me sound like a jerk, I know. But remember the beginning of the story where I was the underdog? No? Me neither.

As you read the book you’ll get to know this person and by the end you’ll have a crush on her. She’s so striking that even Alec Baldwin, the first time he met her, asked Lorne Michaels if she was single, with her husband in the same room. As he says:

When I first met Tina Fey — beautiful and brunette, smart and funny, by turns smug and diffident and completely uninterested in me or anything I had to say — I had the same reaction that I’m sure many men and women have: I fell in love.

During the book she describes the process of creating and directing 30 Rock. This is a show about a show, not much different from SNL, and the backstage troubles the entire crew gets into. She wrote it specifically for Alec Baldwin and she even talks about the process of approaching him for the part. One of the interesting things she talks about in the book is the show writers including one…:

Our youngest writer was Donald Glover. He had just graduated from NYU’s writing program was still living in a dorm and working as a RA.

Tina Fey and Donald Glover? Now I have to watch it. After getting it, I devoured the show in the next 3 weeks. Its so good and so well written. From Jack, and to Kenneth the characters are so well made. Because of the comedy format (20 minutes a episode), its appropriate in any occasion. I must confess that I’ve fell asleep more than once watching the show in bet on my laptop, which almost classifies as spending the night with Tina Fey. But after the last episode I knew I had to put a stop in this relation. I love comedy and stuff that Tina Fey writes. But the day has so many hours in it, and I need a new topic in my life. But definitely she was fun to hangout for month.