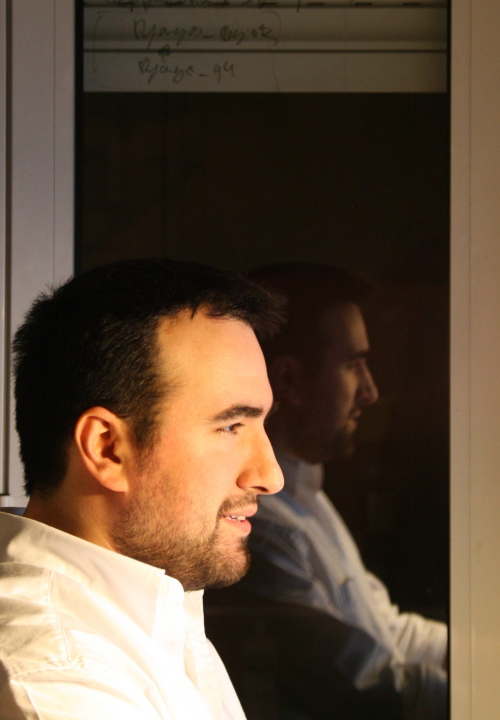 I work in Fenix, the Instituto Superior Técnico Open Source Integrated Management System. I also do research work in Artificial Intelligence in L2F.

Personally I have interest in anything that has a chip in it, but most of my attention goes to language development, programming language translation, machine learning / information mining, reasoning, distributed systems and, of course, web application development.

All my life I’ve wrote open source. Though I have developed some small applications, most of them are either hacks, or a combination of hacks and school projects.

In 2006, I published are a interpreter for a small lisp-like language called house.

In 2009, I’ve published a proof of concept for a translator from python to lisp called pnil.

My complete resume is also available.

If you want to reach me try twitter or send me an email.