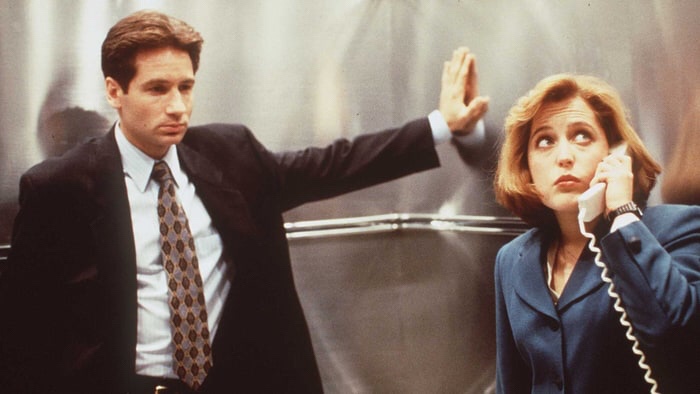 Shows from the 90’s like X-Files tend to assume a non linearity in their development. The main story is very sporadic, canon is casually broken and there’s a bigger emphasis into a “monster of the week” than to propelling the story. If I was to ask you to explain to me the main story of the X-Files you might be able to point out some tidbits but its nearly impossible to tie a cohesive story.

The cause for this is simple: there wasn’t no on demand to way watch this week episode. Either people would patiently wait for it to play, or if you lost it, that was it. That is why watching the new seasons of it is really hard. The main story just became a mush of ideas without sense, and having monsters of the week seem passé. I think this is because juxtaposed with more modern shows, the X-Files start to show how 20 year old ideas stop working in today.

Although obvious, it is interesting that just the availability of medium can radically change the perception of a story. That’s why “bingability” is a key factor in producing any kind of media today.