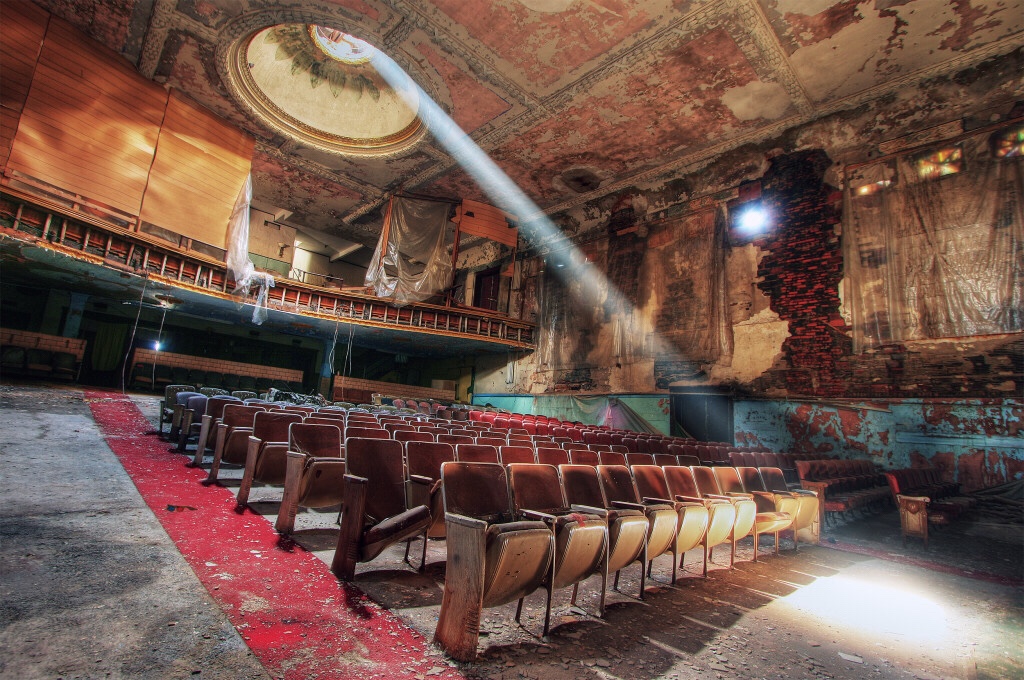 In the New Year’s Eve of 2014 I was alone at home, waiting for mid night to come. As usual, when I don’t have any kind of arrangement l, buy something special to cook, some pastries and some wine so I can have a special dinner. Now this may seem depressing for many, but I never liked the idea of having pre determined days where you go out and have fun. I’m not also into Carnaval or Halloween (although there it may be the whole costume thing that puts me off). Normally I cook something, I’ll eat it and then I put some movie playing on the TV, I cozy up on the sofa and that’s it. However this year in particular I spent some more time looking into Facebook than I probably should.

Now, I fully aware of the simulacrum nature of Facebook. People only show what they want other people to watch, either to create an illusion of how wonderful their life’s are or simply out of envy. However this time, I felt that somehow Facebook was looking into me. The more I watched the newsfeed, the more sad felt becoming. Not of being alone, but out of something hard to explain.

I spent a few days after that reflecting on that experience and I decided that my emotional nature is too important for me to allow something like Facebook to control. I work on this kind of thing, so I understand how whole nature feedback nature of Facebook is wretched for your emotional system. Instead of traditional TV, where they show you what they think what you want to see, Facebook can look through the looking glass and tweak that newsfeed so you keep consuming more. Their objective is for you to spend as much time as possible with your eyeballs on their site.

And that day forward I decided not to use Facebook. For 6 months I stayed away, did not read anything on it. This period was quite illuminating for me. One of the oddest that I noticed from that period was that you have a topic of conversation with other people, “What have you been up to?” Was something that I noticed my self asking other people (oddly enough, I did got some questions like “Haven’t you that seen it on Facebook that I’ve done X?”).

Way before the whole Cambridge Analytica scandal began, the idea of leaving Facebook had fashionable. I did had some friends that voluntarily left Facebook, either out of simply being tired of the content or because they needed a break. For the past few years I’ve been away from it. I’ve used more Twitter and Instagram (I’m fully aware that Facebook owns Instagram, however the whole vibe seems way more positive).

After my nephew was born my sister created a Facebook group with all the family to share pictures and videos of the kid. Because of it I’ve spent a little more time looking into my newsfeed and it started to give me this eerie feeling.

I never used facebook like other people, I never liked brands, so all that appears on my timeline is mostly what other people share. What I see on it now is kind of content that I can only describe as “urban decay”. Old, stale posts, video shares from dubious pages, these marquee posts that scream “look at what I’ve written!”, absolutely unrelated ads, and splash around images from instagram. I used to need willpower to demote me from using to facebook, now I have absolutely no interest on going there.

I’ve seen this happen before on other online communities (e.g. digg). There are some things right now that make it feel like the abandoned wasteland that was geocities. I suspect that Facebook has reached the end of its lifecycle. It will take a few years, maybe a decade for it to be completely over, but i don’t think there’s coming back from that.

What I’m left wondering is what is going to replace it next.